About a decade ago, SDR devices where merely programmable tuners, i.e. tuners with an analog output signal, a signal that could be fed into the soundcard of the computer. One of the examples - my first SDR device - the print from Elektor. No preselection, frequency range 0 .. 30 MHz and analog output, AD conversion by the soundcard, but lots of fun. 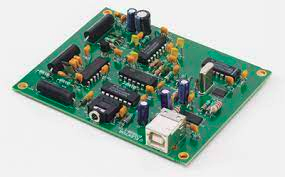 For very long waves (i.e. in tens of KHz), an antenna in the input plug of the sound card of the computer might do (although it is adviced to decouple the antenna from the computer by using some transformer).

With the soundcard based systems, limitation is obviously the bandwidth of the soundcard. Most on-board soundcards where either mono, or limited to 96000 samples per second. While sufficient for e.g. AM, and even DRM, for e.g. FM one needs a bandwidth of at least 192K, not often available on an average laptop.

Last 5 to 10 years there is a huge amount of more advanced SDR devices on the market, devices with large bandwidths, high samplerates and enormous tuning ranges. Most devices now support a (selectable) bandwidth in the MHz, and a tuning range to 2 .. 6 GHz.

Examples of devices are shown in the picture below (there are many others, but these are just the devices I have)

Of course, this kind of SDR devices can be used for more than just DAB decoding, I use them for e.g. receiving - and decoding - SW signals, ADB-b signals and FM, others use them for decoding GSM and WiFi signals.

Differences between the devices are - apart from the frequency range, the number of samples sent to the output, and the availability of band filters in the device. For amateur modes such as psk or cw a band filter of a few tens of Hz is needed, for AM and DRM a band filter if 9 or 10 Khz is needed.

Even for DAB, band filtering is often required as subsequent DAB channels differ only 1.7 Mhz (with a samplerate of 2048000 samples/second). Not all devices provide sufficient built-in bandfiltering, in which case the software has to do the job. 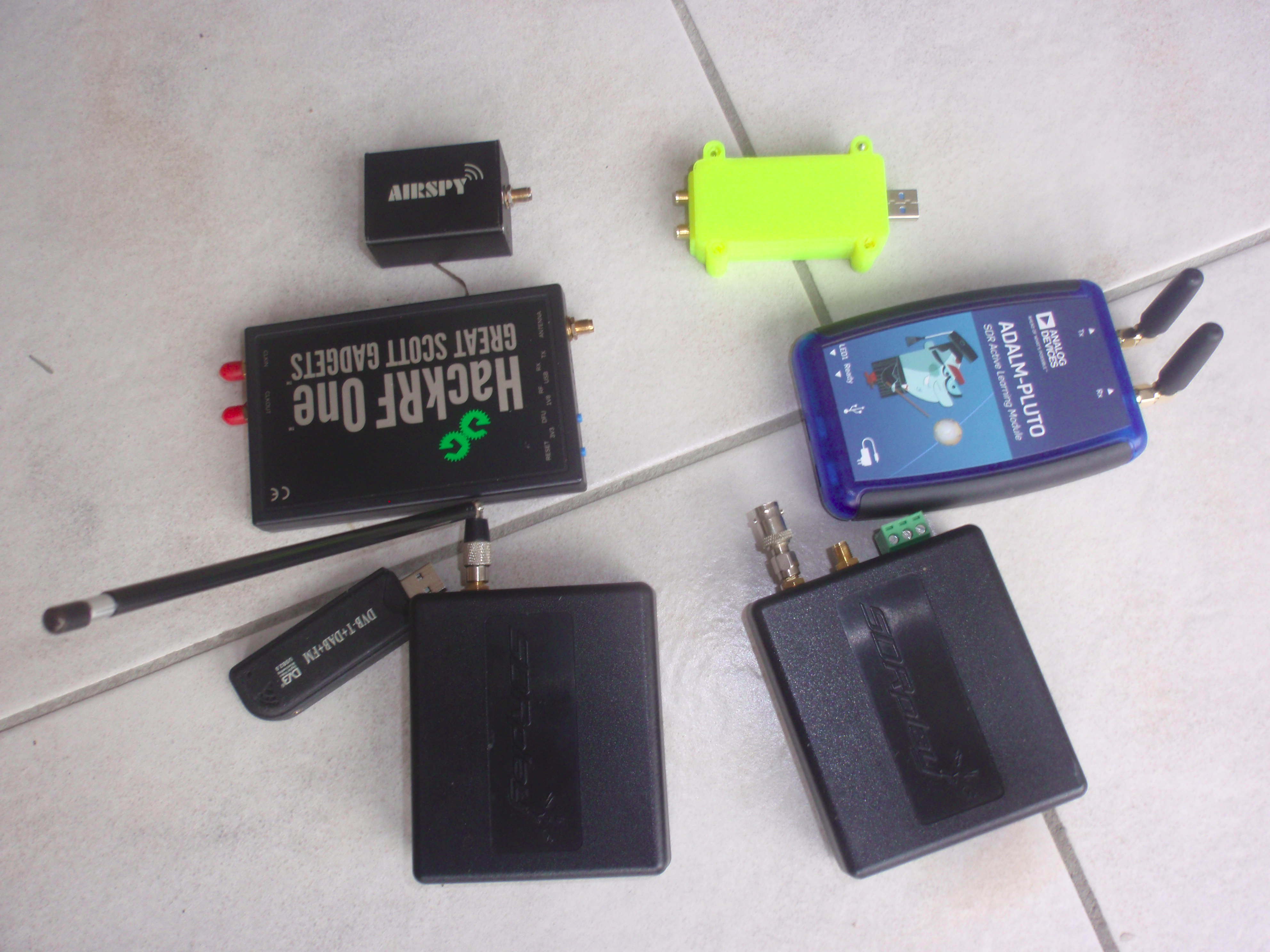